Accessibility links
Astros Fire Brandon Taubman For 'Inappropriate Comments' The club said it had terminated Brandon Taubman following a fuller investigation. The Astros had previously denied the account of a Sports Illustrated reporter who had written about his outburst. 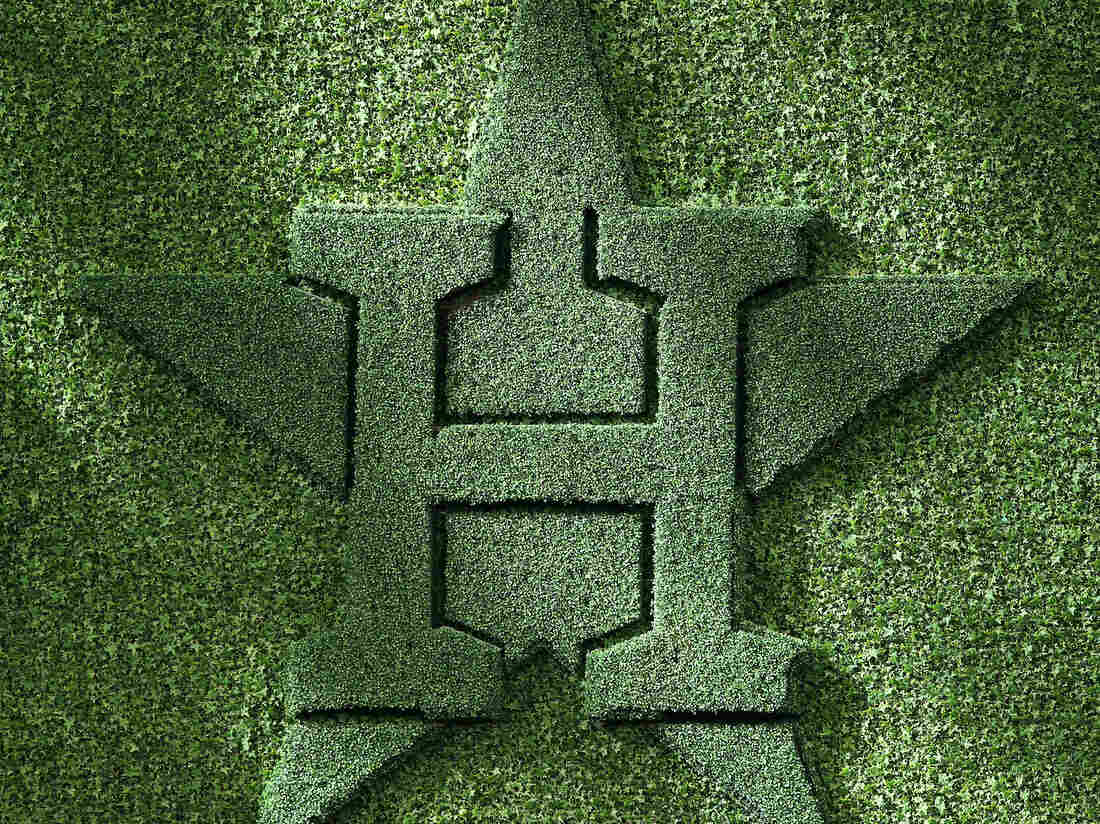 The Houston Astros said Thursday that the club had terminated Assistant General Manager Brandon Taubman following comments he made to a group of female reporters. Bob Levey/Getty Images hide caption 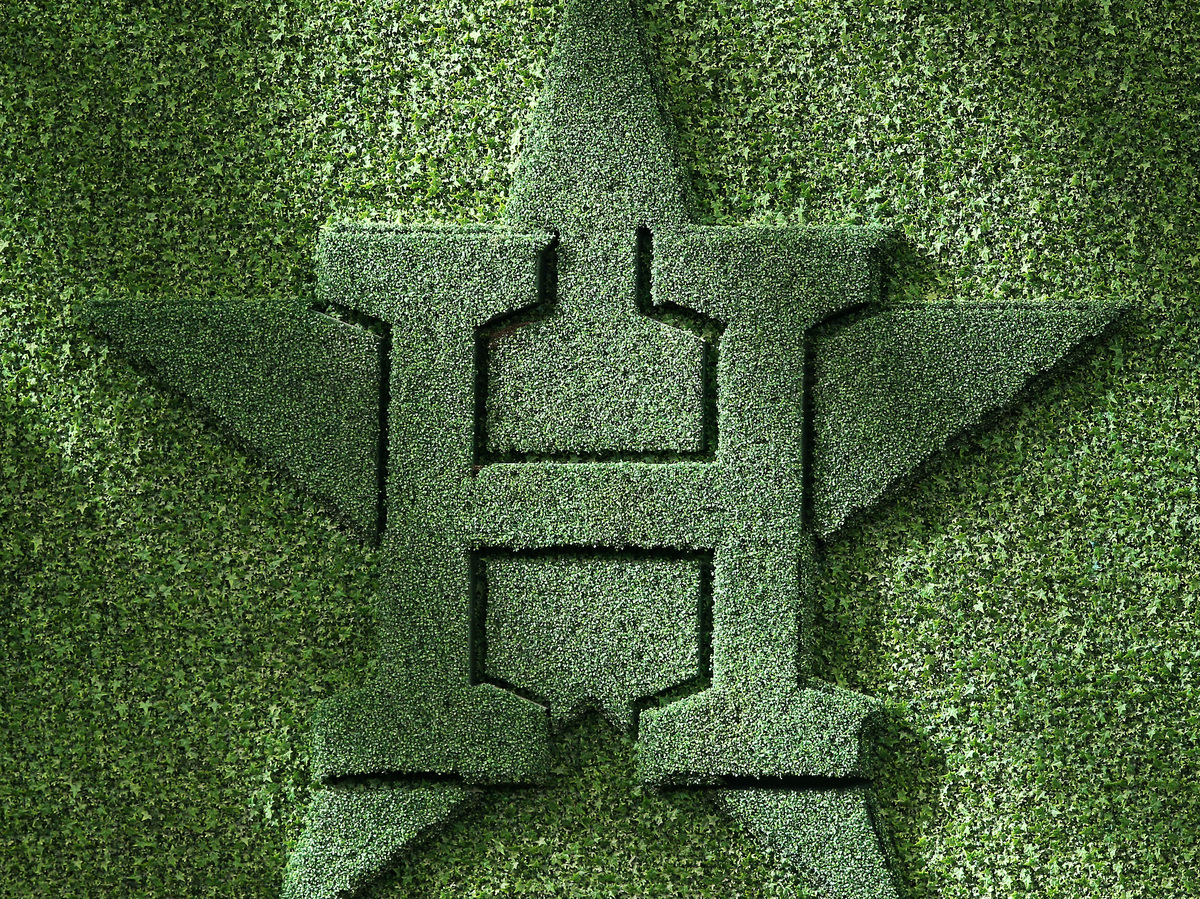 The Houston Astros said Thursday that the club had terminated Assistant General Manager Brandon Taubman following comments he made to a group of female reporters.

The Houston Astros have fired Assistant General Manager Brandon Taubman following an uproar about comments he shouted at a group of female reporters on Saturday.

On Monday, Sports Illustrated published a story by reporter Stephanie Apstein in which she described the scene in the locker room after the Astros clinched the American League pennant: "[I]n the center of the room, assistant general manager Brandon Taubman turned to a group of three female reporters, including one wearing a purple domestic-violence awareness bracelet, and yelled, half a dozen times, 'Thank God we got Osuna! I'm so f------ glad we got Osuna!' "

Roberto Osuna is a pitcher who had been suspended by Major League Baseball for 75 games following charges that he had assaulted the mother of his child while a member of the Toronto Blue Jays. The Astros subsequently hired him.

The Astros initially denied that Taubman's outburst had happened in the way that Apstein described, calling the article "misleading" and saying that the magazine had attempted "to fabricate a story where one does not exist." Others who were in the locker room at the time corroborated Apstein's account.

In a statement Thursday announcing the firing, the Astros apologized:

"Our initial investigation led us to believe that Brandon Taubman's inappropriate comments were not directed toward any reporter. We were wrong. We sincerely apologize to Stephanie Apstein, Sports Illustrated and to all individuals who witnessed this incident or were offended by the inappropriate conduct. The Astros in no way intended to minimize the issues related to domestic violence.

"Our initial belief was based on witness statements about the incident. Subsequent interviews have revealed that Taubman's inappropriate comments were, in fact, directed toward one or more reporters. Accordingly we have terminated Brandon Taubman's employment with the Houston Astros. His conduct does not reflect the values of our organization and we believe this is the most appropriate course of action."

The furor over Taubman has happened as the Astros are playing in the World Series. Houston lost the opening two games of the series to the Washington Nationals. Game 3 is Friday in Washington, D.C.