Accessibility links
Book Review: 'A History Of New York In 27 Buildings' Is A Love Letter To The Big Apple More than a mere chronicler armed with facts and dates, Sam Roberts is a nonfiction writer with the heart of a novelist; he's writing about buildings ¡ª but he does so while telling engaging stories. 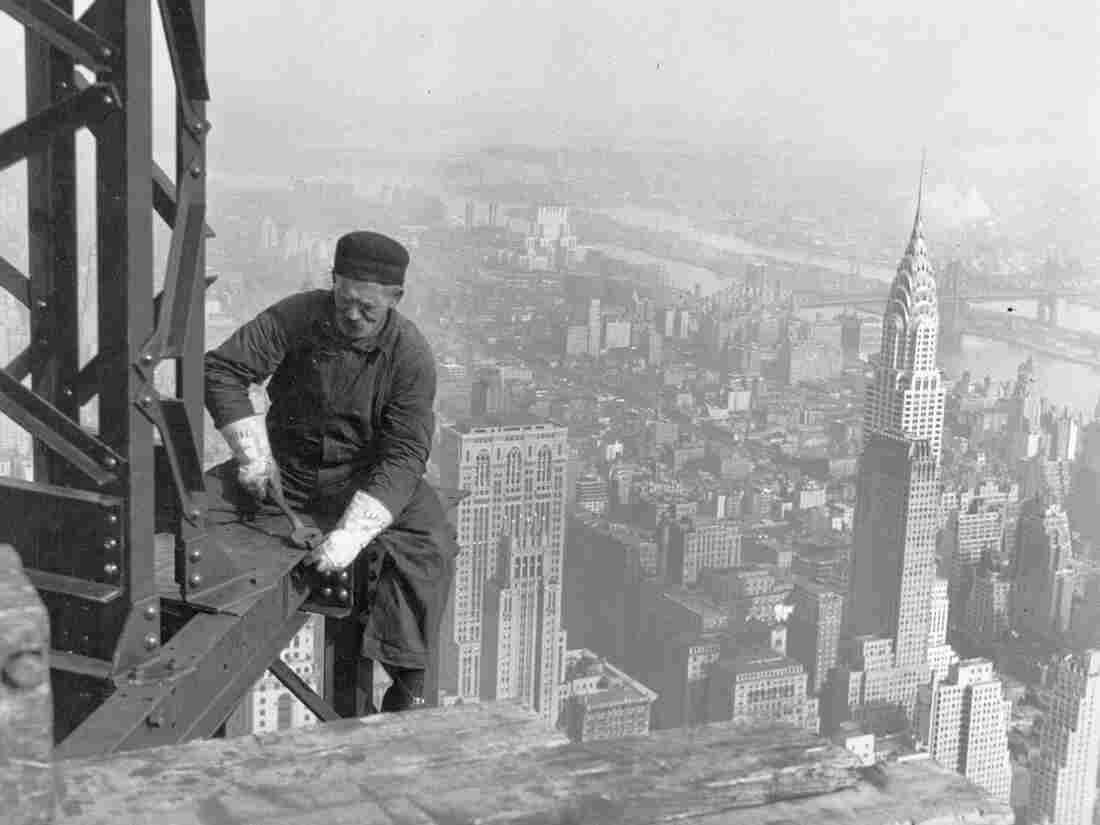 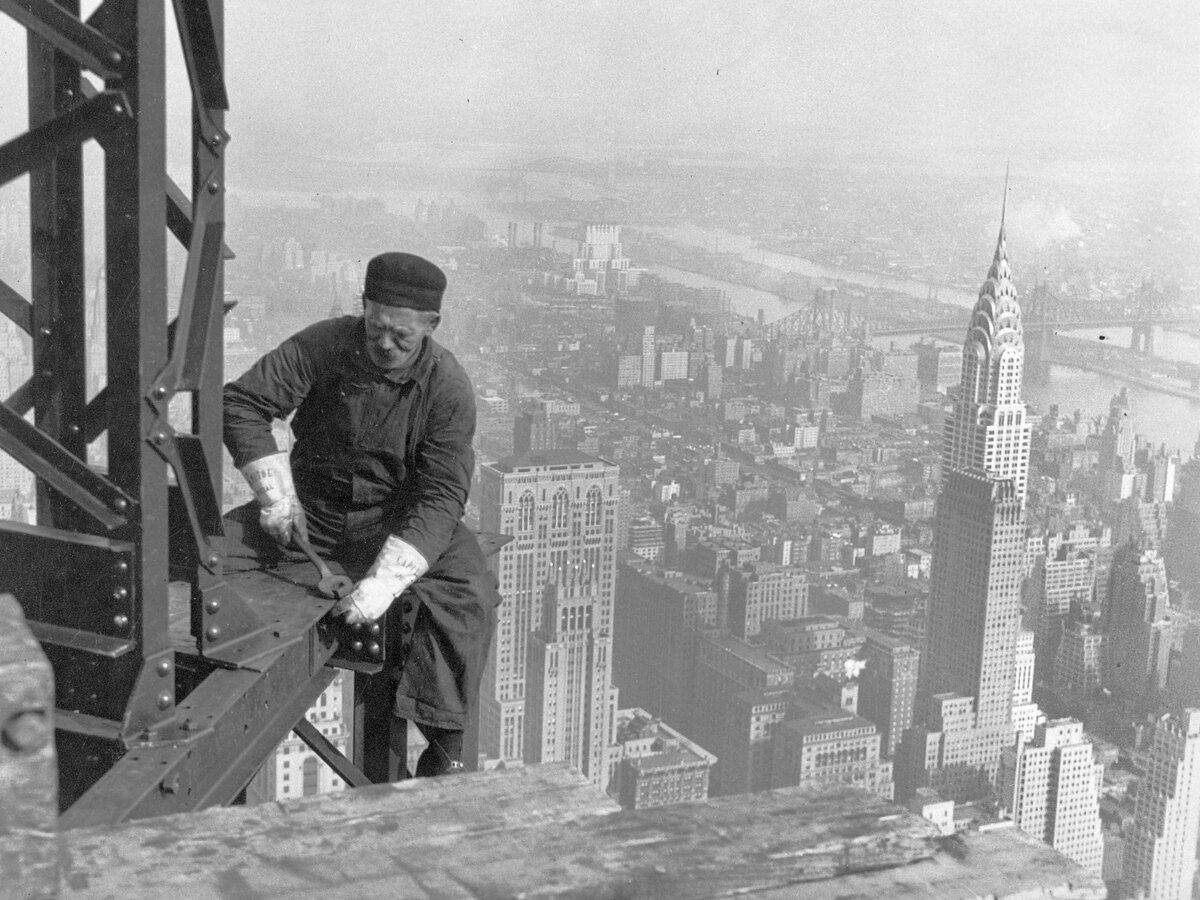 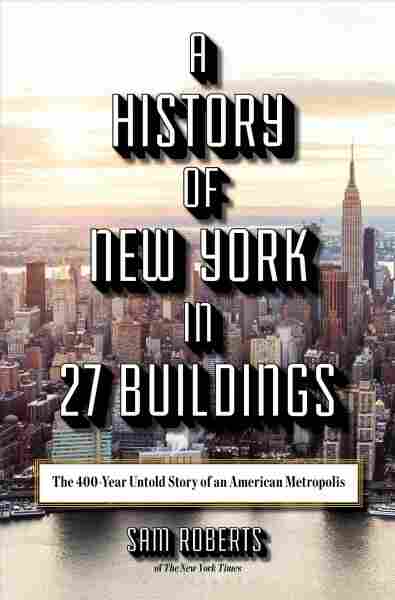 A History of New York in 27 Buildings

The 400-Year Untold Story of an American Metropolis

by Sam Roberts and George Samoladas

But the book is much more. For starters, it's a love letter to some of the lesser-known buildings in one of the world's most important cities. It's also a nuanced, richly researched book that delves deep into the history of the city and speaks volumes about its past, present and future ¡ª as it tells the story of some of its residents and the politics, laws, disasters and businesses that shaped it.

Anyone who has been to or has seen a picture of New York City knows its skyline is famous. From the world-renowned Empire State Building to the significance of the new World Trade Center, many of the 700,000 or so buildings that make up New York are notorious for what they hold, what they mean, and how they came to be. In A History of New York in 27 Buildings, Roberts carefully selected 27 structures that, in his opinion, have been the most symbolic ¡ª and then used them to tell the 400-year story of the metropolis.

However, more than just relating how the buildings came to be, Roberts goes above and beyond the construction and history of each structure to tell the stories of the architects, residents, government officials, immigrants, politicians, criminals and businesspeople whose lives were intrinsically tied to them. The result is an informative and entertaining look at New York that puts it in perspective as an economic, political and cultural hot spot. 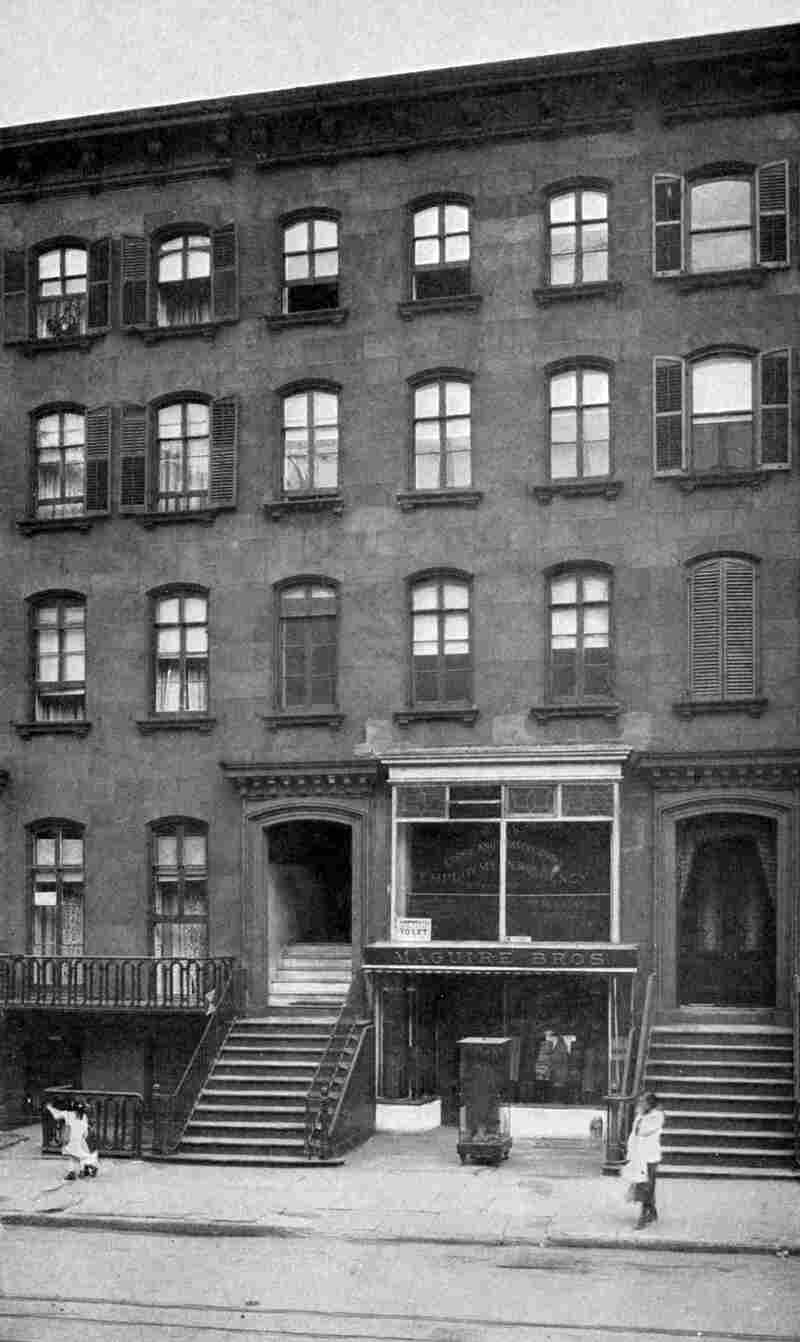 toggle caption
From Presidents of the United States, Volume III./Courtesy of Bloomsbury Publishing

Roberts included some of the buildings that probably pop into many readers' heads when they think about New York. For example, the Empire State Building. He tells the story of its construction in detail but also explores how its status has changed throughout history. The building was known as the tallest in the city for many years. Then it lost its title once the original World Trade Center was erected. Then its title "was restored, with no fanfare" following the Sept. 11, 2001, terrorist attack on the World Trade Center. The building was relegated to third place in 2015 "when it was surpassed by the 1,396-foot residential skyscraper at 432 Park Avenue in midtown."

While some of the things Roberts discusses in the book may be common knowledge or easily available facts, most of what he writes about is not. For example, 123 Lexington Ave., which today houses Kalustyan's spice store and deli, is a structure of great historical significance: Chester A. Arthur, who served as the 21st president of the United States from 1881 to 1885, took the oath of office there soon after the assassination of James A. Garfield. 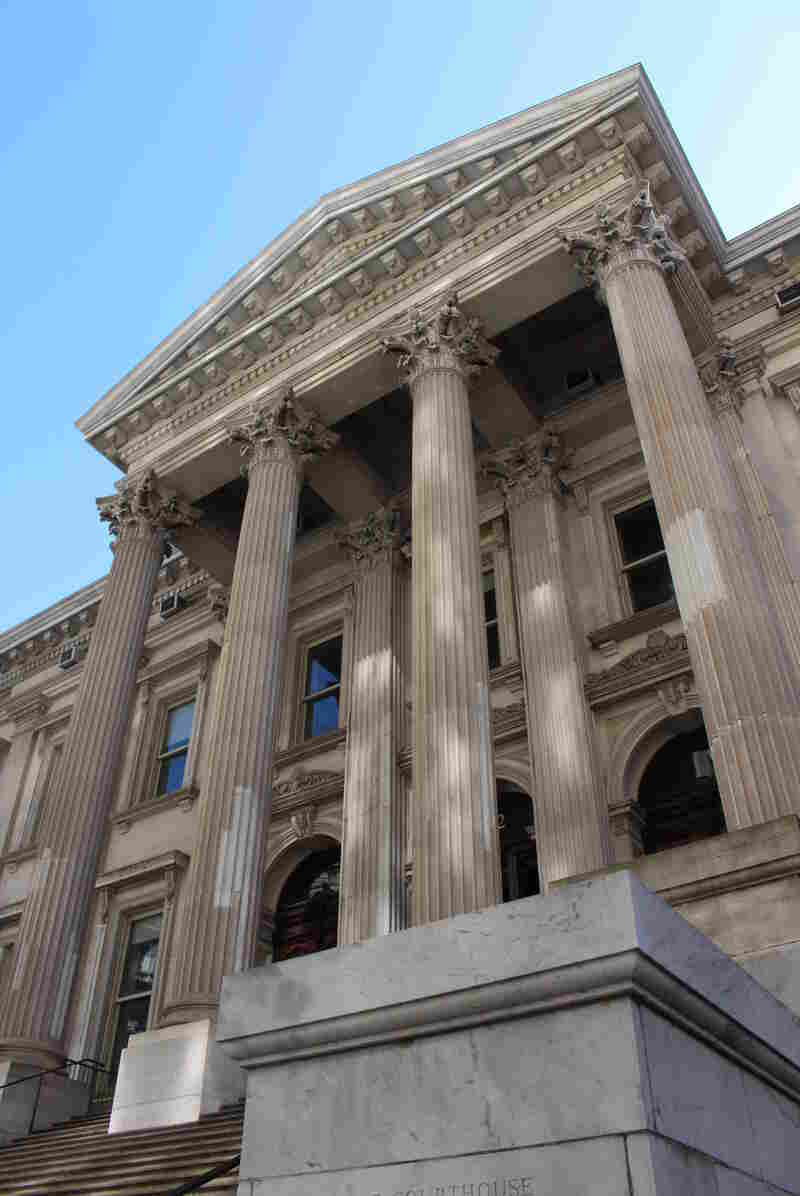 Roberts conducted a lot of research, and it shows. The book contains facts and quotes from a vast array of newspapers, magazines, biographies, history books, city documents and other sources. However, what makes the book shine is the way Roberts communicates history. More than a mere chronicler armed with facts and dates, Roberts is a nonfiction writer with the heart of a novelist. Sure, he's writing about buildings here, but he does so while telling engaging stories about corrupt politicians, devastating fires, the city's struggle for potable water, religious freedom, and even murder. The perfect example is the Tweed Courthouse, arguably one of the most expensive buildings in the city thanks to endless corruption. The irony of it, much like everything that happened with that building and those involved with it, is not lost on Roberts. Of William Magear Tweed and his building he writes:

"His most notorious visible legacy was the New York County Courthouse. It was conceived by others and others would eventually complete it, but no individual would be more associated with the building than Tweed himself. It replaced a poorhouse and would make well-placed politicians and their cronies wealthy. And while it was envisioned by good-government groups as a shrine in which to sanctify justice, most of the boodlers among the public officials and private contractors who soaked the city with inflated bills and phone invoices from concocted companies for its construction would never be brought to justice themselves."

A History of New York in 27 Buildings is a book about the city's structures, but it's also a collection of gripping narratives about the laws, people, commerce, crime and politics that turned the Big Apple into what it is today. Roberts, who is The New York Times' urban affairs correspondent, has made a career out of talking and writing about the city and, in the process, has become one of its most dedicated, trustworthy and passionate chroniclers and historians. This book is proof of that, and it's a must-read as the metropolis, now almost 400 years old, continues to (re)shape itself and the world.

Gabino Iglesias is an author, book reviewer and professor living in Austin, Texas. Find him on Twitter at @Gabino_Iglesias.